World Congress 2023 – What Playing Host Will Mean for Australia

Last week, Sydney was announced as the host city for the 2023 World Congress for Safety and Health at Work.

It will be the first time Australia has hosted the World Congress, which will attract up to 4000 professionals from 120 countries, and inject $10 million directly into the state economy. 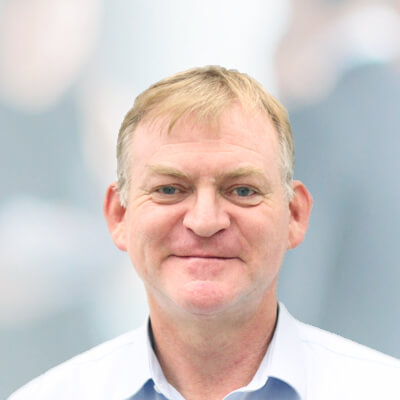 Safety Institute of Australia CEO, David Clarke, spoke exclusively to myosh to explain how the three-year bidding process worked, and what playing host will mean for the Australian health and safety industry.

“Three years ago Vanessa King from Business events Sydney approached the Institute with the idea. At that stage it was not on the radar in Australia . The SIA made a series of offers to key stakeholders to get involved , and both SafeWork NSW and the ACTU immediately got on board. We put in an expression of interest, which resulted in an offer to do a full bid.”

“We put the bid together, and at that stage we sought and received in-principle support for the bid from the Safe Work Australia board – a critical step, as any bid must eventually be accepted by the relevant state government and the commonwealth.”

“The offer to host came in a meeting at the world congress in Singapore in September last year.  The NSW and Federal governments then entered into discussions,  resulting in their acceptance of the offer in June this year.”

When asked why he thought Sydney was ultimately chosen, Clarke said that the government policy makers, regulators, and the health and safety profession had a lot to offer the world.

“Firstly Sydney is an outstanding destination. But more importantly, our country’s current work in health and safety – even with its flaws – is amongst the best in the world. We have much to share.”

Clarke said the main thing people can expect from the Congress is diversity, and stressed that the sharing of knowledge between countries was an important part of continuing to improve health and safety performance in Australian business.

“The Congress isn’t just about Australia establishing itself as a health and safety leader, but also an opportunity to learn. Every country is different in its approach and at a different stage in the evolution of health and safety. We can not only provide content and ideas to countries where progress is slow, but we can also gain important insights from those countries as well as other countries at the front end of ideas such as the USA, Canada and the UK.”

“Although we are well developed we still have much to learn. Events like the Congress call on us to challenge ourselves and interrogate our own performance, which despite our capability to lead in the space, is still not where it should be.”

Clarke said that having the Congress will also help showcase health and safety in the wider Australian community and across Australian business.

The World Congress on Safety and Health at Work is run every three years. Singapore hosted the event in 2017, and Toronto are set to host in 2020.